In the meantime, the vehicle came to a small bridge and I asked for stopping. I wanted to watch the small river flowing under the bridge. When I got off the vehicle, two boys approached me. They found a foreign traveler holding a camera during playing on the bridge.

Because of the interest, they talked to me. Yet I couldn't understand because they spoke in Burmese. What I only understood was they wanted to be photographed. So I focused on them. Both of them set their hair and were children these days. Their expressions were contrastive.

Dalla Township (Burmese: ဒလမြို့နယ်, pronounced [dəla̰ mjo̰nɛ̀]) is located on the southern bank of Yangon river across from downtown Yangon, Myanmar. The township, made up of 23 wards and 23 village track (including 50 villages), is bounded by the Yangon river in the north and east, the Twante Canal in the west, and Twante Township in the south. In 1805, Alaungpaya's fourth son King Bodawpaya appointed Htaw Lay as t... 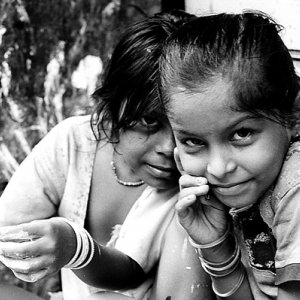 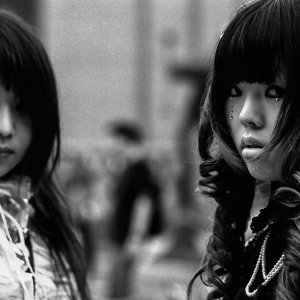 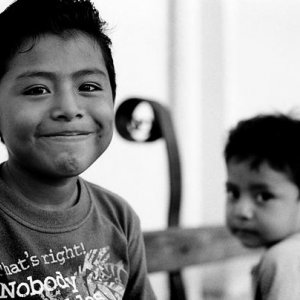 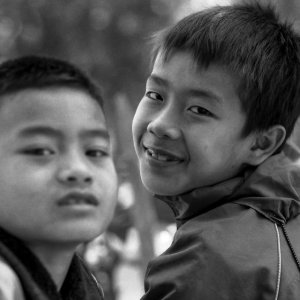 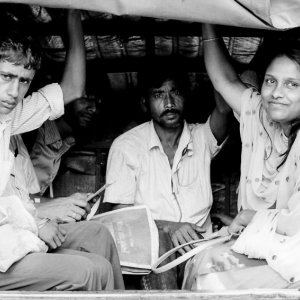 Packed People On The Carrier