A fully-loaded truck was parked by the roadside

A small truck, which had no doors was parked by the roadside. Two men were sitting on the seat and many bottles were loaded on the luggage carrier. They might be enroute. And they seemed to be just resting there.

Alley Near The Station

Where is Mexico City? 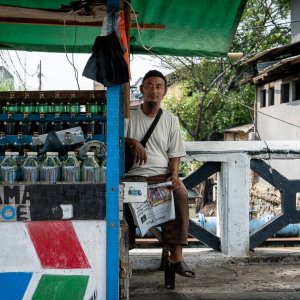 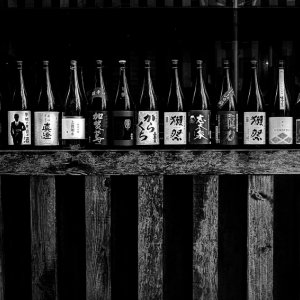 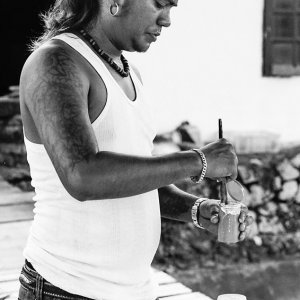 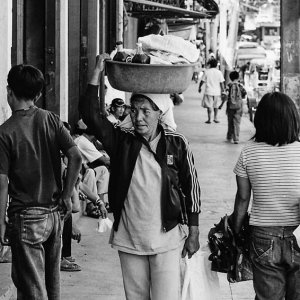 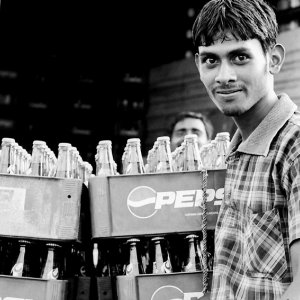 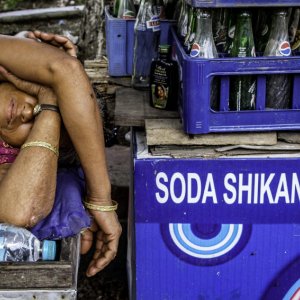 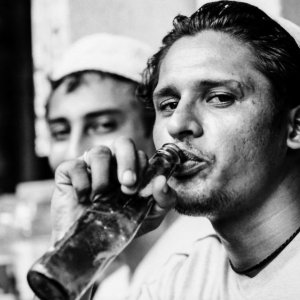 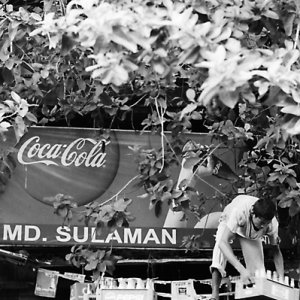 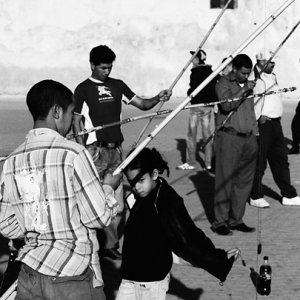 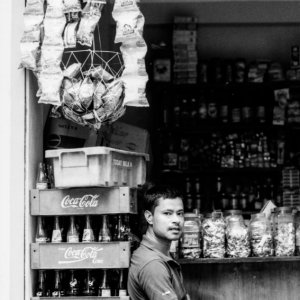 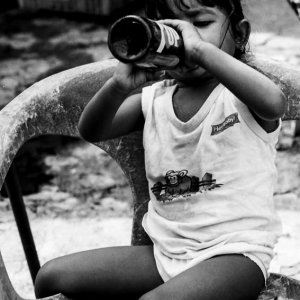