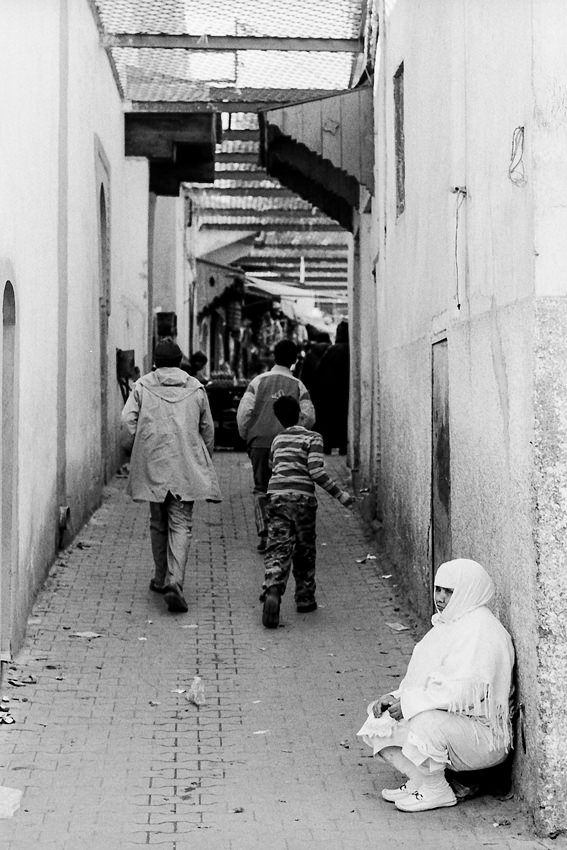 The older woman was sitting by the wayside

Shot in the city of Sefrou, Morocco.

An older woman in white was sitting by the wayside in the old quarter. I didn't know the reason why she was sitting there. Her appearance was different from ordinary beggars. And she was not a street performer.

What she did was just to sit by the wayside. She might be on the way to pilgrimage to Mecca because her clothes were white. Yet where she was was a small village in Maghrib. If so, she had still a long way to get there.

Camera Can Crease And Surprise (Bangladesh)

Cycle Rickshaws Were Lined Up By The Roadside (Bangladesh) 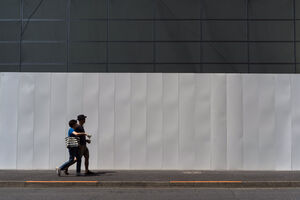 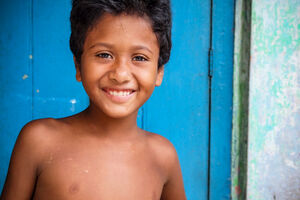 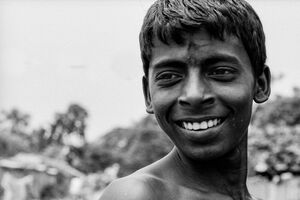 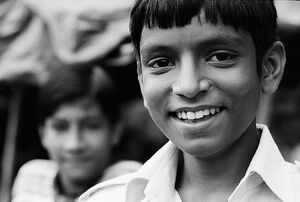 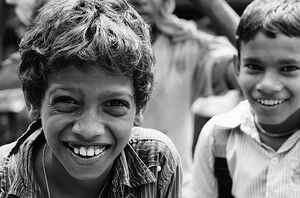 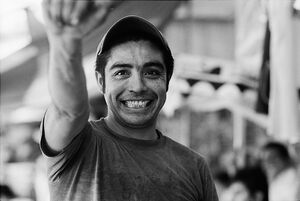 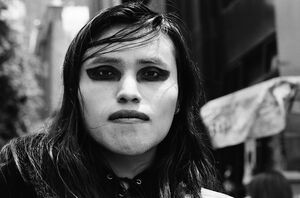 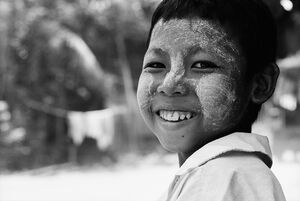 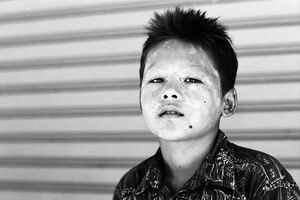 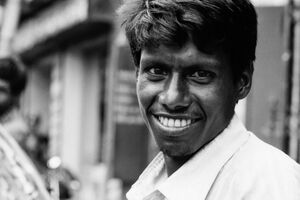 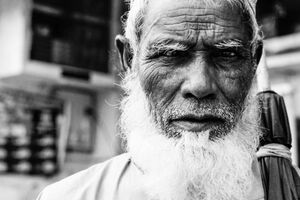 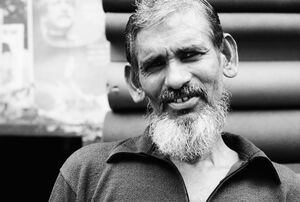 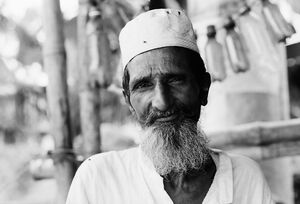 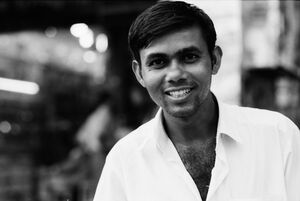 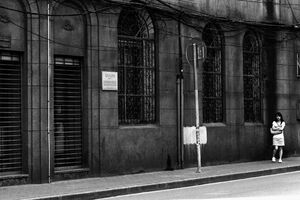 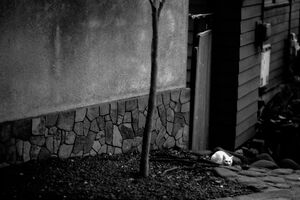 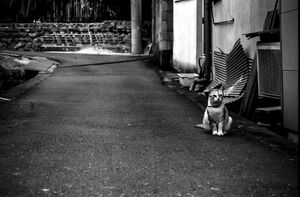 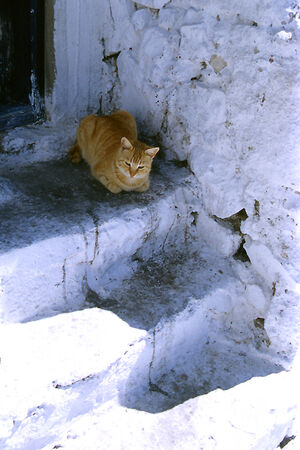 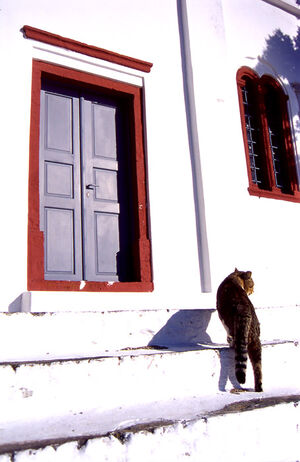 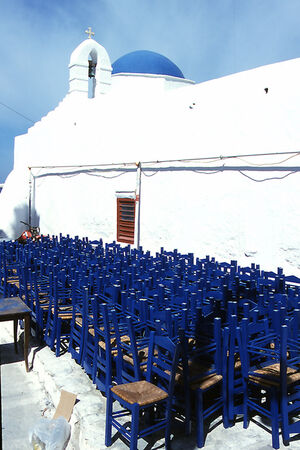 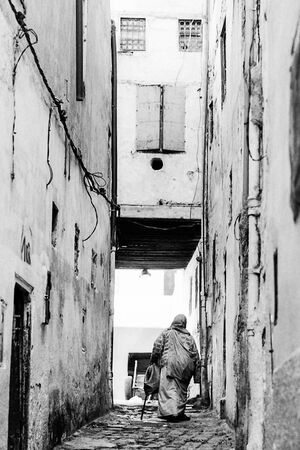 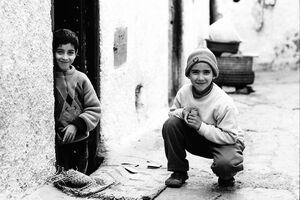 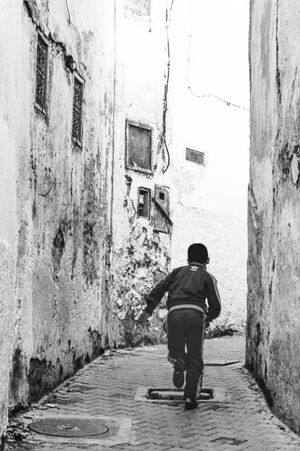 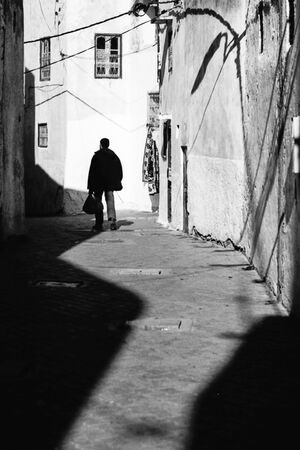