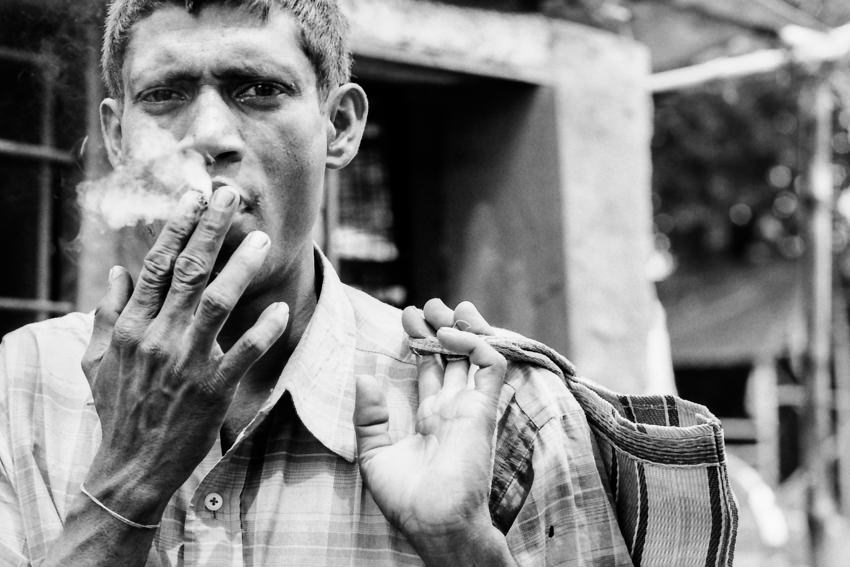 The man was smoking while walking

The man I met in the street was puffing a cigarette when he stopped just in front of me. Though smoking was prohibited in the public in all India, people often didn't care about the rule. So did he. Smoking was still an essential for men in this country, I thought.

Apparently, he was interested in a foreign stranger. Yet he just kept looking wonderingly and didn't say a word. What he passed his lips was only smoke.

Girl On The Stairway (France) 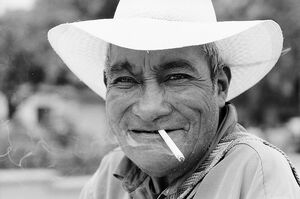 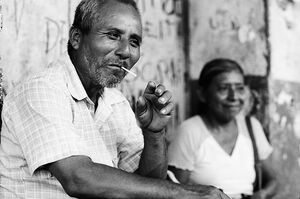 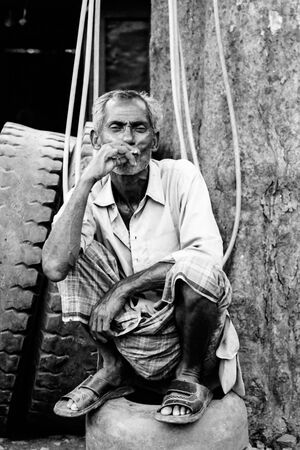 Smoking Man On The Old Tire 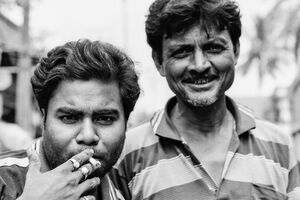 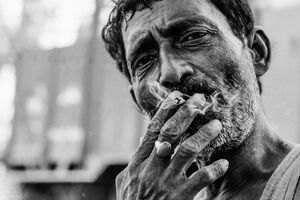 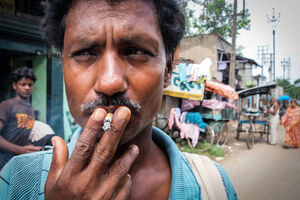 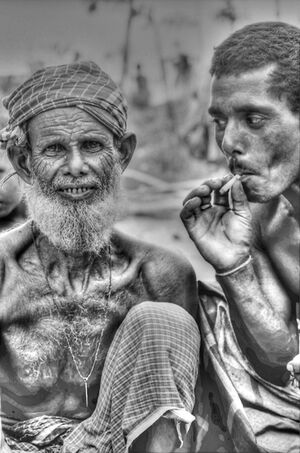 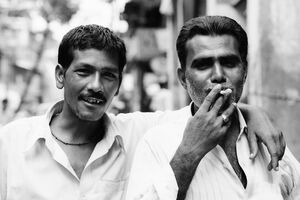 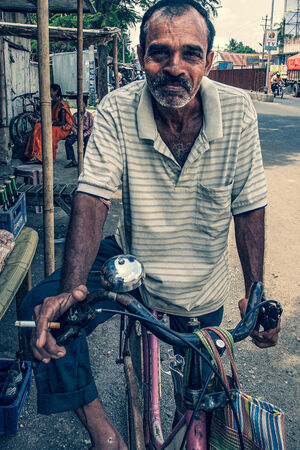 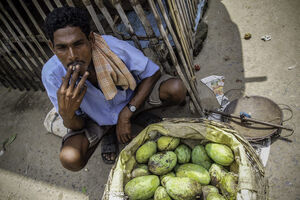 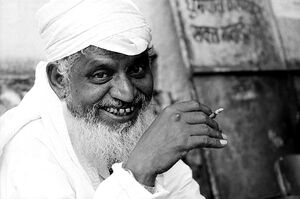 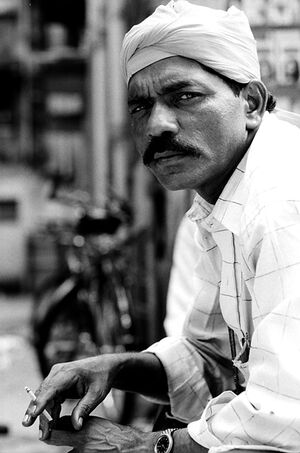 Man Was Smoking With A Tight Face 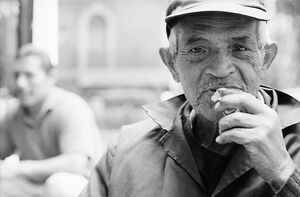 Old Man Fastened His Gaze At Me 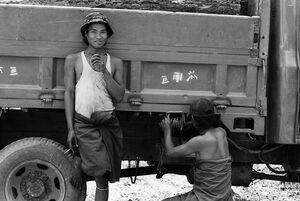 Men Near By A Truck 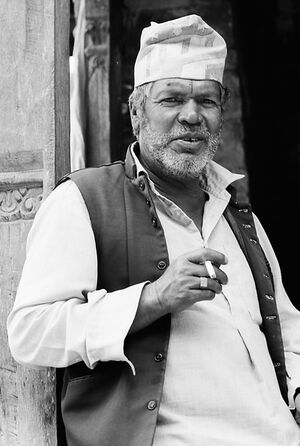 Smoking Man With A Dhaka Topi 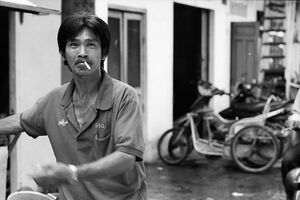 Man With A Cigarette 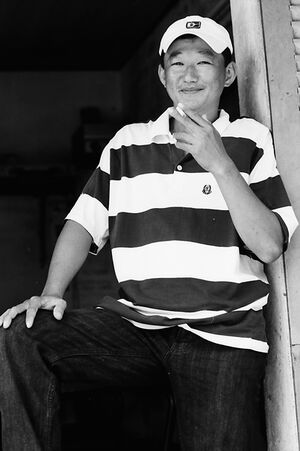 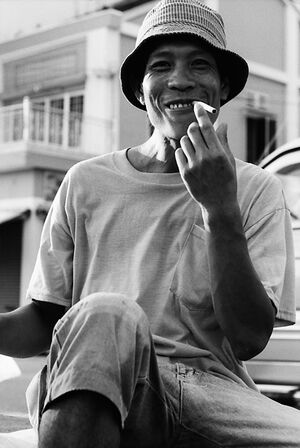 Having A Smoke After Work 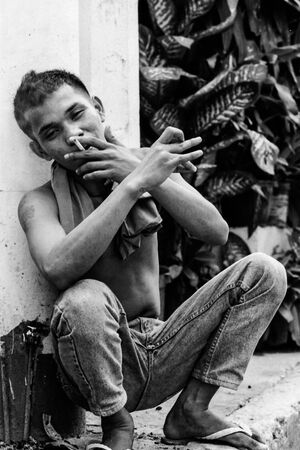 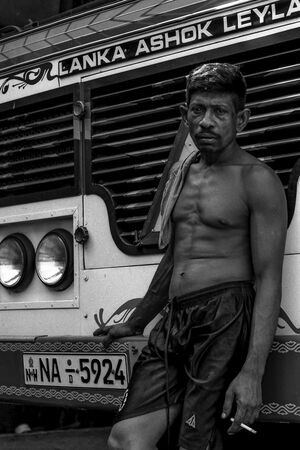 Driver Stood In Front Of A Bus 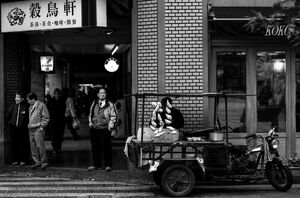 Man At The Corner 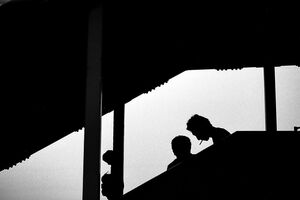 Silhouette With A Cigarette 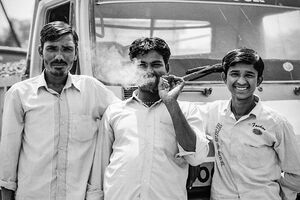 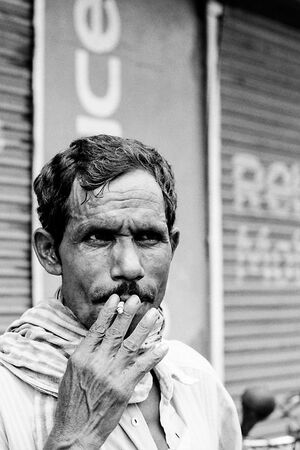 Laborer With A Veiny Hand 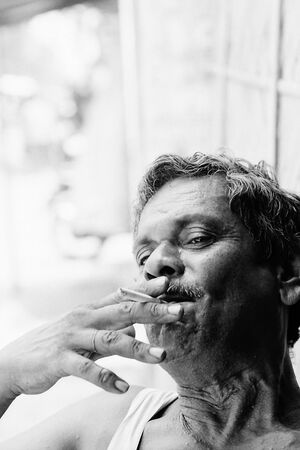 Man Smoking In A Leisurely Fashion 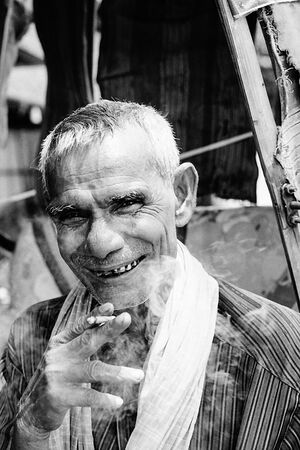