A worshipper bows deeply at the shrine pavilion of Suwa Shrine, rebuilt in 2002

Shinto Shrines that do not hold funerals or Buddhist memorial services do not have parishioners like those at Buddhist temples, so their main source of income is limited to the ceremony fee and monetary offerings. This naturally leads to more income for shrines that receive more visitors, which in turn allows them to spend more on maintenance of the shrine grounds. This is probably why many shrines and temples advertise Hatsumode at the end of the year. The system is such that the money spent on advertising pays for itself if worshippers come to the shrine.

In this sense, Suwa Jinja Shrine in Tachikawa, which I visited on the day, may not fit into the general category. The shrine pavilion, rebuilt in 2002, is new, and the grounds are beautifully maintained. Despite this, there are not many visitors. The deserted shrine grounds were quiet. Walking through the rattling precincts, I felt that the sanctuary was more beneficial to me in its tranquility than in its bustling and noisy atmosphere. Even God must find it easier to have fewer wishes to grant. 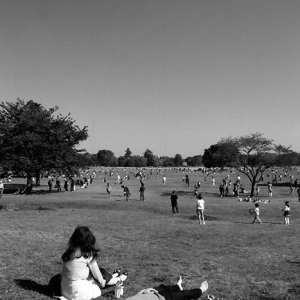 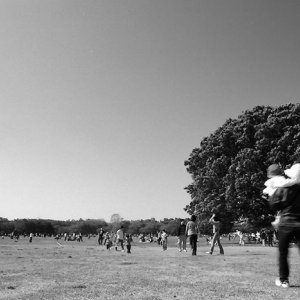 Mother Walking Toward The Tree 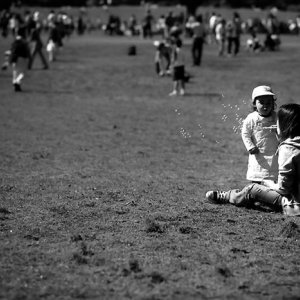 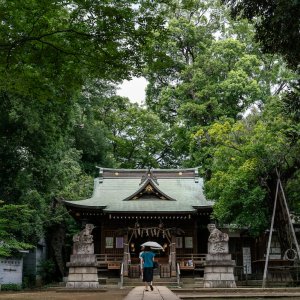 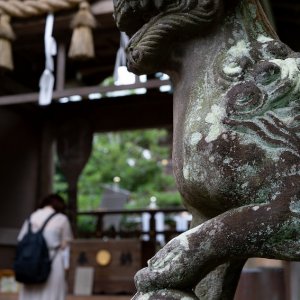 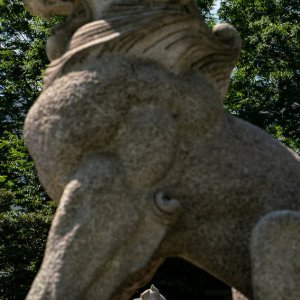 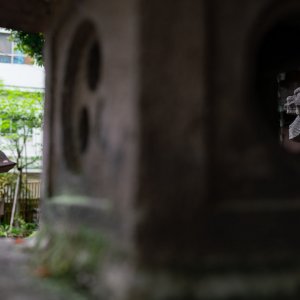 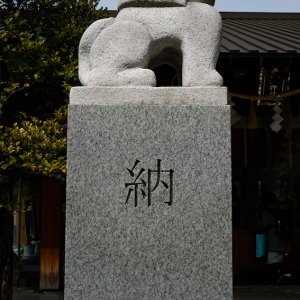 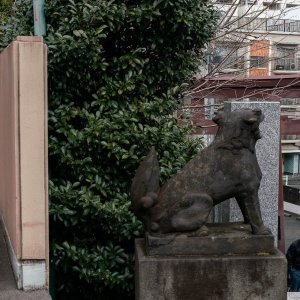 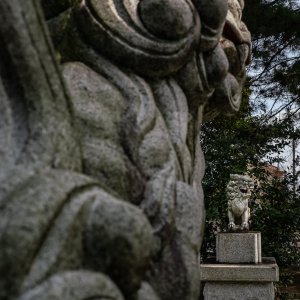 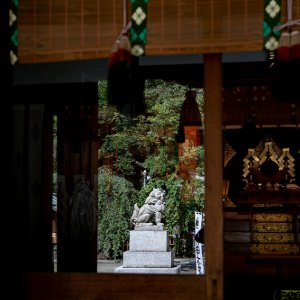 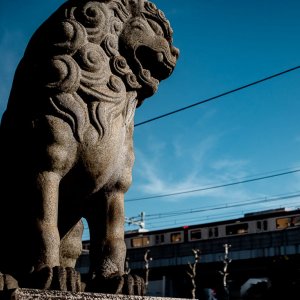 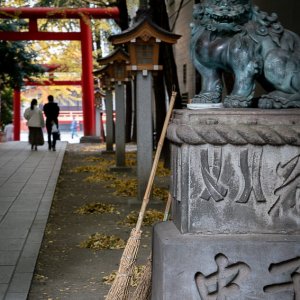 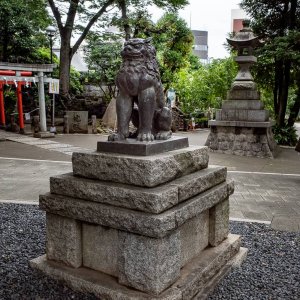 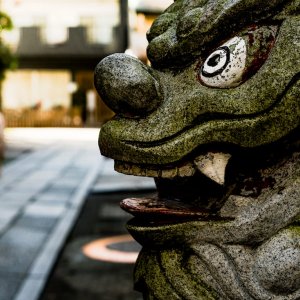 Where is Suwa Jinja Shrine in Tachikawa?