The kids were excited by the sudden appearance of the camera

As I walked through the streets of Kolkata, a group of children gathered in front of me. I guessed they were curious to see a foreigner. They got excited already and became much excited when I held my camera.

They were saying "Photo! Photo! They were shouting and skirmishing to stand as close to the camera as possible. They seemed to really enjoy having their photos taken. Children everywhere like to have their photos taken, and it's the same here in India.

Rickshaw Wallah Filled With A Feeling Of Weariness

Smile Of A Hooded Woman 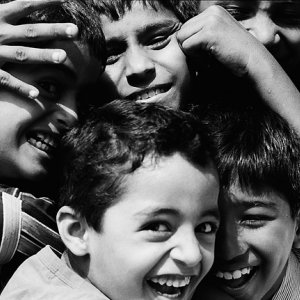 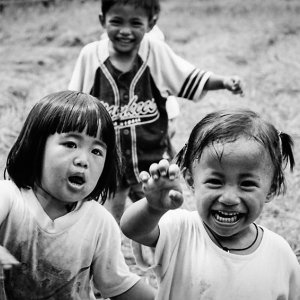 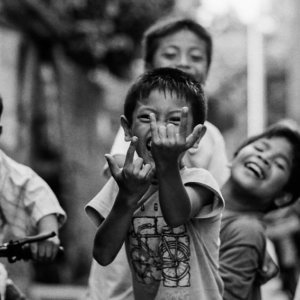 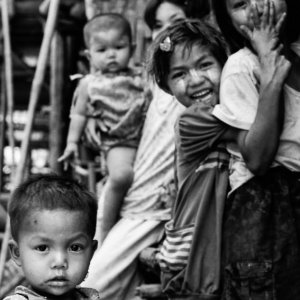 Calm Boy Among The Fired-up Children 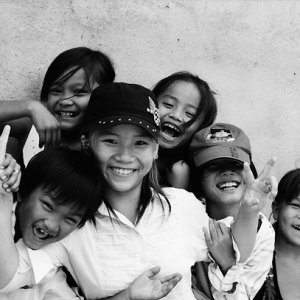 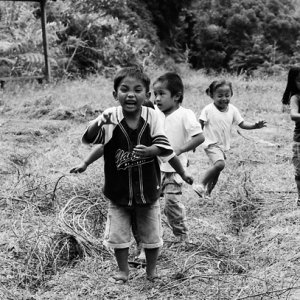 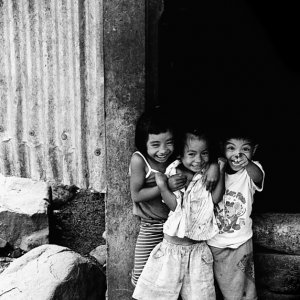 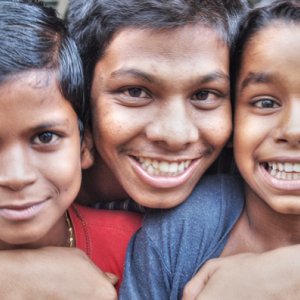 Faces Of A Young Man And Two Boys 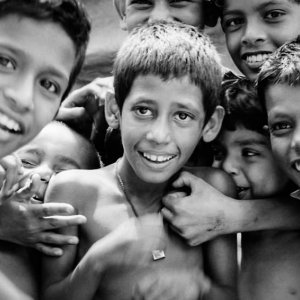 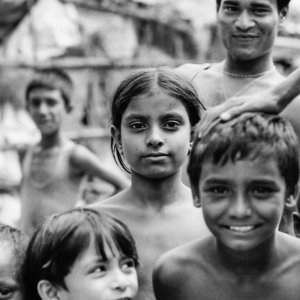 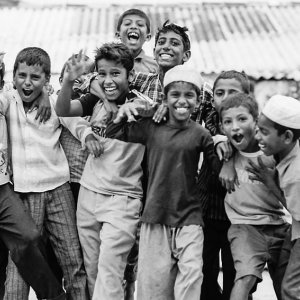 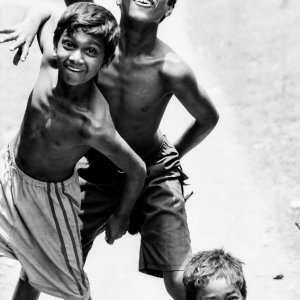