Confident Face Of A Boy 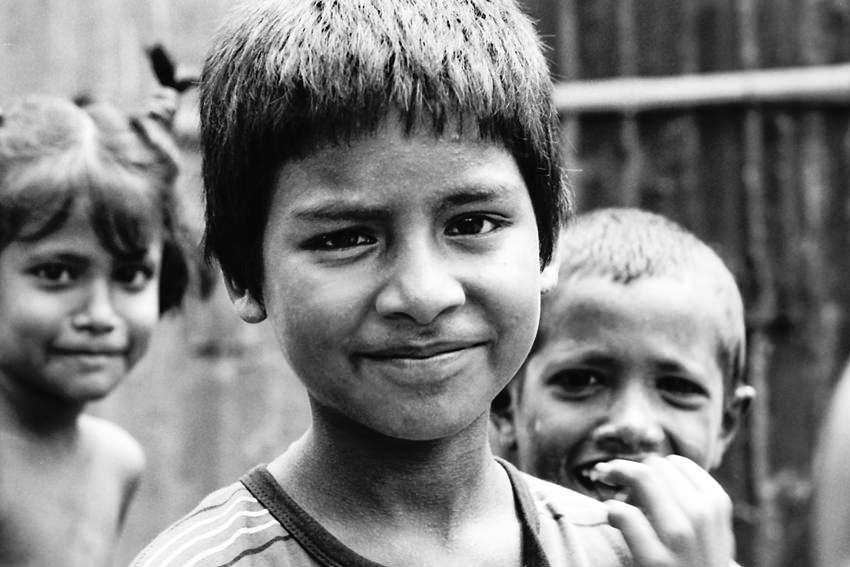 Many children gathered in front of me

Walking the residential area near the river, I was surrounded by the local children. Every kid became curious about a foreign traveler, who appeared suddenly. In the meantime, one boy started to stand in the front row.

His lips were pressed into a thin line. He looked straight at me with a confident air. At the same time, other shy children watched me from the other side of him. Seemingly, he was curious much more than other children.

Two Girls On The Swing (Malaysia) 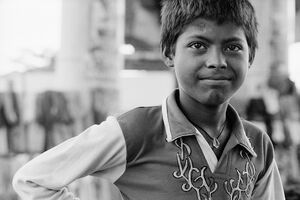 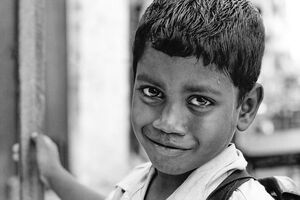 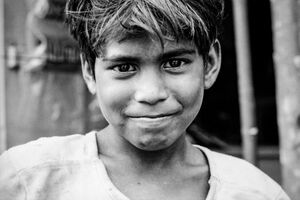 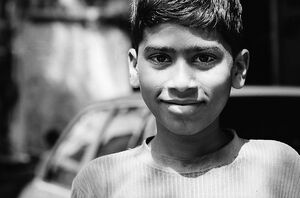 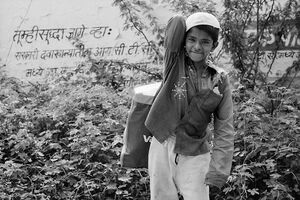 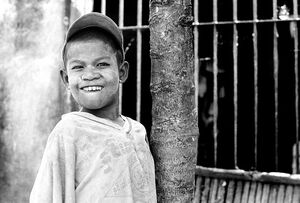 Boy Holding His Chest Out 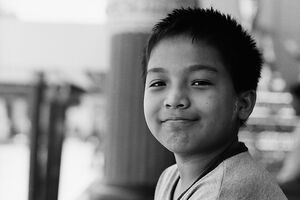 Look Of Triumph In Shwedagon Paya 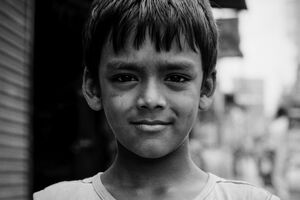 Boy With His Full-hearted Eyes 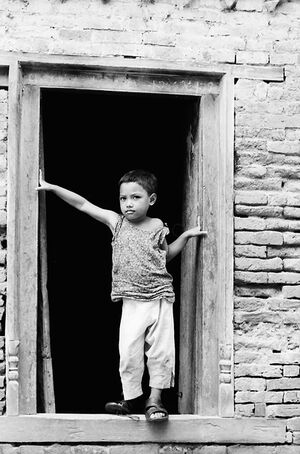 Boy With A Proud Face 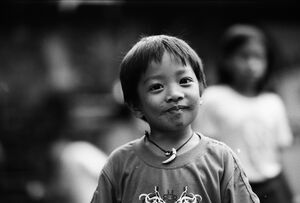 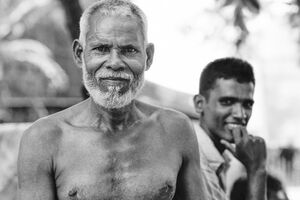 Proud Face Of A Man With Gray Whiskers 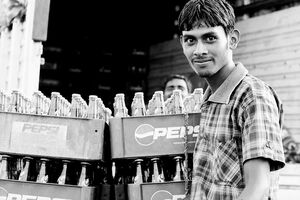 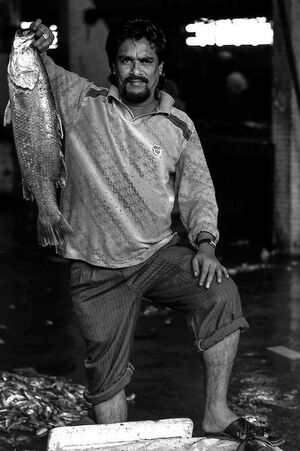 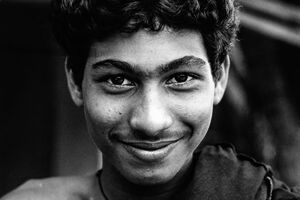 Proud Face Of A Young Man 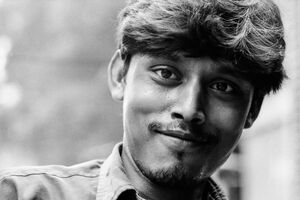 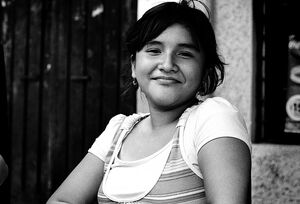 Proud Face Of A Woman 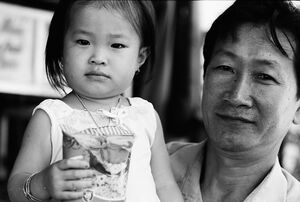 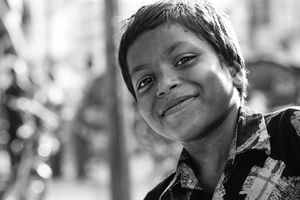 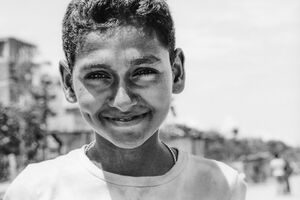 Boy With A Dimple On His Cheek 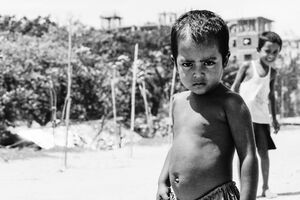 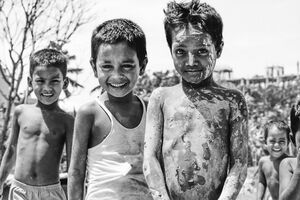 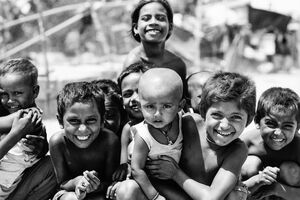 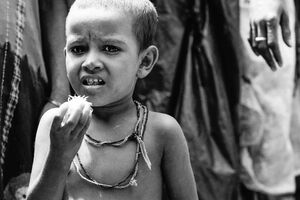 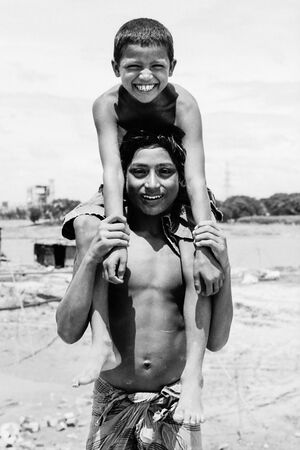 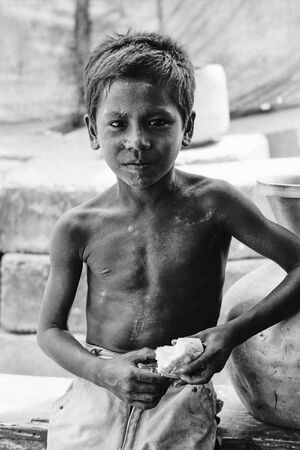 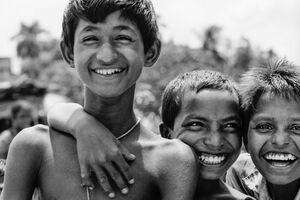 Three Boys Were All Smiles